Select a Page:
Scroll to top

Steeda is the biggest name in Ford performance with over 25 years history working closely with the Blue Oval.

Originally founded in 1988 when Dario Orlando chose to apply his years of engineering and race car development experience to the task of elevating the Ford Mustang to levels of unparalleled performance, Steeda has evolved into the world class operation it is today. With design, engineering, manufacturing, and retail operations that carefully ISO 9001-2008 certified, Steeda Autosports offers the largest complete line of Ford based parts and accessories in the world today. That’s why we were named as Ford’s number 1 premier performance company.

Over the past 25 years, Steeda Autosports production based equipped vehicles have won more championships, set more track records, and won more races than all of our competitors (Shelby, Saleen, and Roush) combined! Everyone at Steeda Autosports takes racing and high performance very seriously as it is our core DNA and our primary focus and motivation for continued success and commitment to our customers. From Autocross, to Drag Racing, all the way through to circuit racing, Steeda have the parts to help you win.

With a World Headquarters based in an extensive campus located in Pompano Beach, Florida, Steeda Autosports is the largest privately owned Ford performance based operation in the world.

Further expansion in 2008 saw the opening of a second major facility in Valdosta,Georgia.This new facility, set on campus of 35 acres, includes a 100,000 sq. ft. building for additional design, engineering, manufacturing, and support operations, a 1.2 mile all weather test track, skidpan, brake test area, and dynamic road surface area to aid in the further development and refinement of our Ford performance products.

As well as our array of top quality parts, Steeda is also famed for our SSV (Steeda Serialised Vehicle) range, turn key cars, prepared by Steeda and either bought direct form Steeda or through our appointed Ford dealers. Whether you want a Steeda Fiesta, or a full on Steeda widebody GT500 Mustang, then a Steeda SSV car shows you appreciate the best a Ford can get!

With extremely close ties to Ford (going back two generations, to Dario’s grandfather, who joined Ford only 7 years after it was founded by Henry Ford!), the ever increasing global platform of new Ford models means that Steeda is bringing its renowned Ford know-how to the UK & Europe to prove that “Speed Matters” to Ford owners all over! 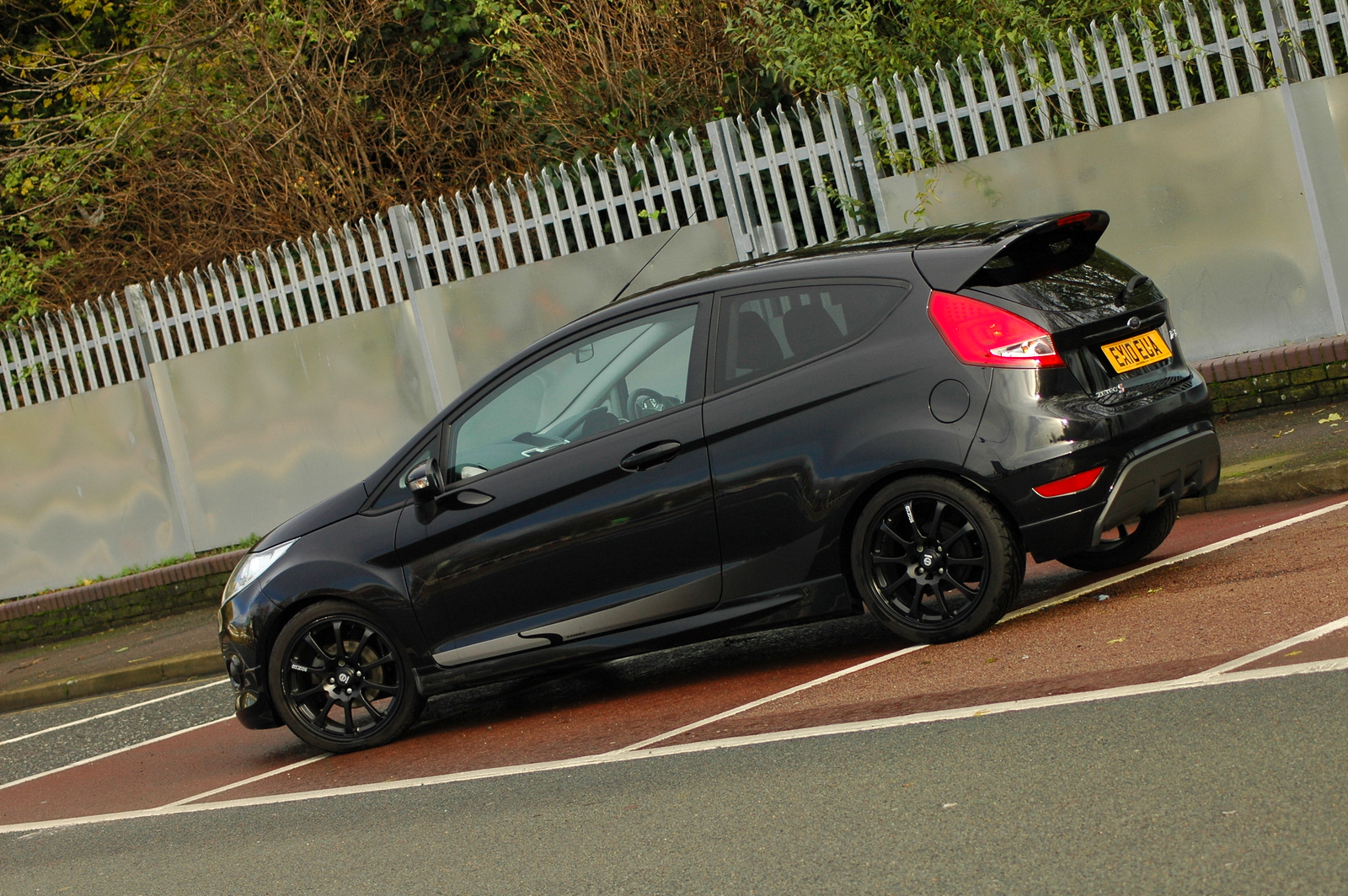 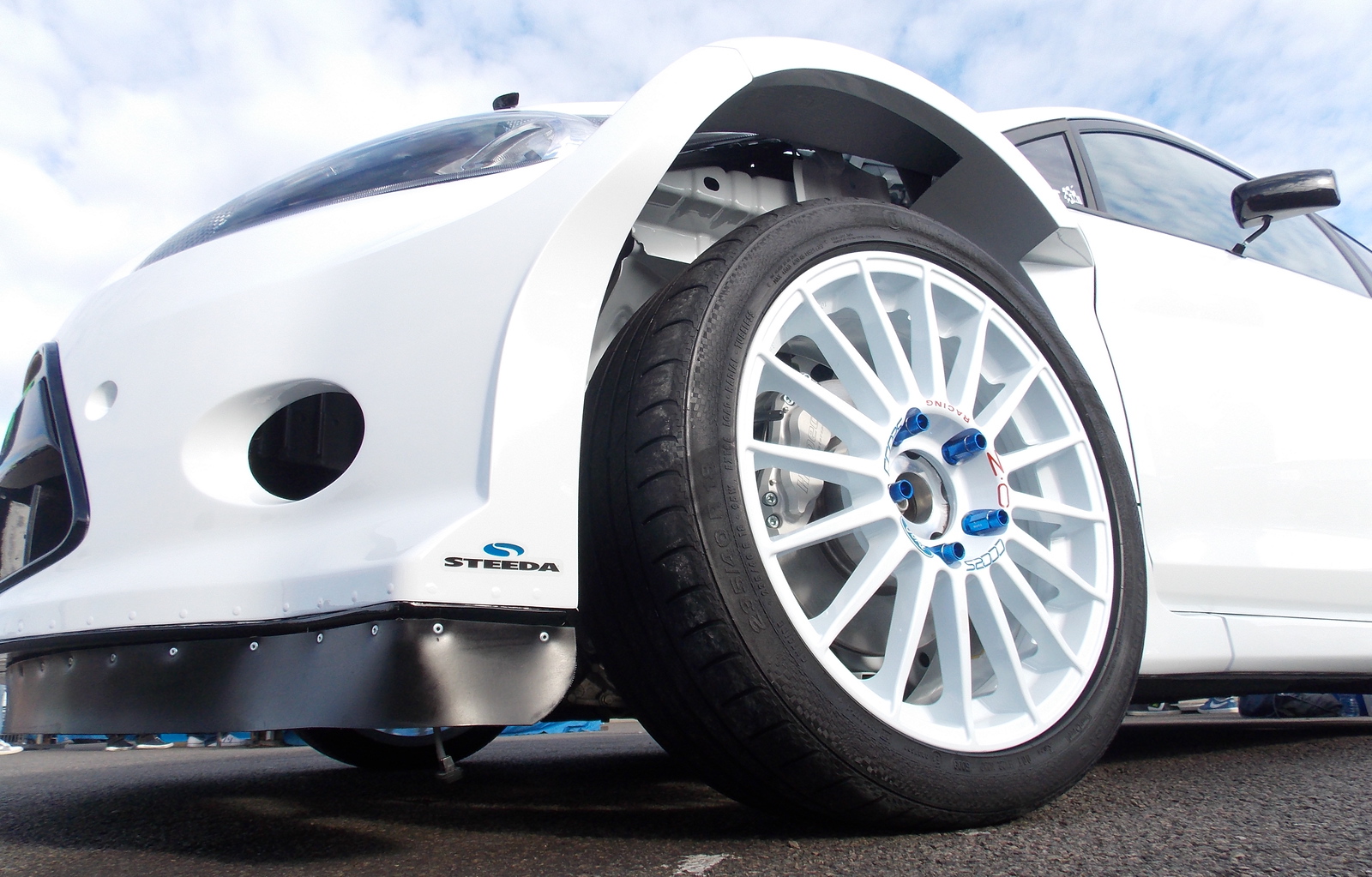